The Irish Whale and Dolphin Group confirmed the sighting of a humpback whale off the Achill coast last week.
The giant whale was spotted by a group of surfers off Keel Beach on February 11. They observed a large whale, 30- to 60-feet long, surface on at least four occasions. The whale was creating a lot of disturbance and then several of the surfers saw it clearly lift its tail fluke vertically out of the water, before diving.
The IWDG which monitor the movement of whales and dolphins around the Irish coast said that from conversations with the surfers, they believed that it was too large for a minke whale and were confident it was a humpback.
The humpback whale is regularly spotted off the south and south-west coast but is rarely spotted this far north. According to the IWDG this is only the fifth validated record of a humpback whale in a large area that includes the seas around Counties Galway, Mayo, Sligo and Donegal.
Pádraig Whooley, Sightings Co-ordinator of the IWDG, explained that there was ‘something far more tantalising’ about the prospect of new humpbacks in areas such as Achill Island.
“This latest sighting is a timely reminder that species such as humpbacks can and do turn up in places that are well outside what we perceive to be the known ‘hotspots’.
“These unusual sightings in remote areas off our north-west suggest, to this whale watcher anyway, that we may only be scratching at the surface of what is Ireland’s true whale-watching potential. But as long as we remain content to ‘twitch’ what others have detected through the hard graft and dedication of regular watches, then this potential may never be realised.
“We’d encourage more people to start recording cetaceans from their own local patches, either by reporting casual sightings or by taking part in the IWDG’s constant effort sighting scheme,” he said 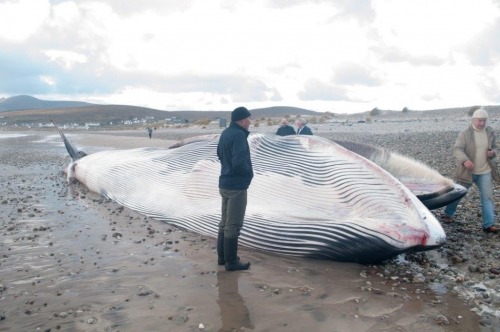 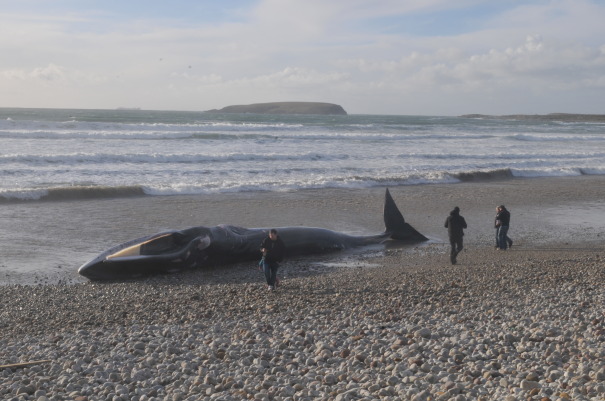 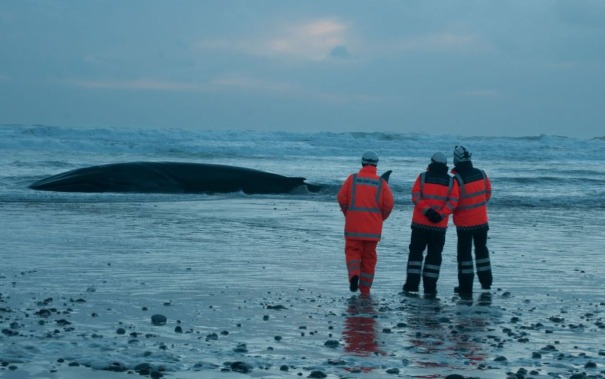